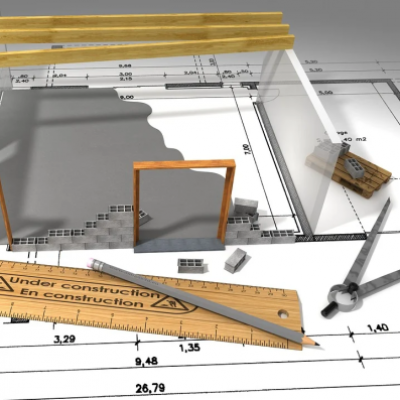 Architects, engineers, and other design practices are reporting new limits on coverage and rising premiums. How can construction companies cope with a struggling design industry?

The growing PII crisis1  has recently gained a lot of press and attention. Across the board architects, engineers, and other design practices are reporting sharply rising premiums, limitations on their allowed scope, and even difficulty in getting insured at all2.

We wish we were surprised. For years we’ve been observing a steady increase in the occurrence and severity of negligent design practices across the portfolio of projects we support in ShapeDo (see this whitepaper, for example). We are also observing a corresponding increase in the appetite of contractors and clients to recover from designers.

We also wish we could predict things getting better. Alas, I would imagine this crisis will get a lot worse before improving. This is because at the very core of this insurance crisis is a structural imbalance between the cost of design and the damage insufficient design quality causes construction projects.

The vast majority of projects run over cost and time, with research pointing to an average overrun of 80%3 in major projects. Design is the most common and impactful technical underlying reason4. In a world where design fees are in the single digits, this means problems in design often cause costs and damages five to ten times larger than all designer fees.

With these basic economics, design should be completely uninsurable. If I, an insurer, can reasonably expect claims of 500%-1000% of total design fees as a regular occurrence, what % of design fees do I need to charge to be covered?

Until recently, it was unseamly and uncommon for contractors to “go after” designers in all but the most criminally negligent cases. It is historically hard to make negligence claims, and in any event claiming against designers has always been seen as a sure way to never get work again. So PII claims against designers remained rare.

The world has changed, though. In the last few years the barrier has evaporated. Whether it is due to a slip in the standards of designers, an increase in digitization, or ever mounting pressure on clients and general contractors, the reality on the ground is that PII claims against designers are now normal. Expert firms seem to be doing as many PII claims as delays and disruptions these days, and almost every client we come across is at least considering recovering damages from one or more designers.

The size of claims is growing too. A few years ago, it was simply accepted that in all but the most extreme scenarios you only claimed up to the coverage. Nowadays contractors are not only going after designers more often, but they’re going harder as well – often claiming well beyond the scope of the PII coverage.

Preparing for the Storm

It goes without saying that a struggling design industry is bad news all around. Design firms are financially fragile at the best of times, and a tsunami of coverage-breaking PII claims or an inability to get insured can be deadly.

The only real protection design firms can afford themselves is to do better. Unfortunately, that is easier said than done. In a race to the bottom of prices, designers are already overstretched and understaffed, and new technologies and regulations are adding pressures on designers more often than relieving them. The simple truth is that other than a select few who will be able to raise prices, slow down, and do work properly, design firms will have to find ways to reinvent themselves to protect themselves in a world where insurance does not cover every mistake.

In many ways, the true burden will fall on contractors and clients. What do you do if your designers collapse? What do you do if no one can get insurance on your project? How do you competitively tender when you can’t get designers?

Adversity often breeds excellence. I believe the simplest answer will probably be the best. In a world where it is harder to farm out design, general contractors will have to take more responsibilities as integrators.

There is already a massive growth in the number of design managers and coordinators amongst general contractors, and in the responsibilities they undertake. In a world where it is harder to source design, further growth in the degree of engagement with design and the degree of responsibility taken will become a competitive advantage, as well as just improve the service and delivery levels contractors can offer their clients. 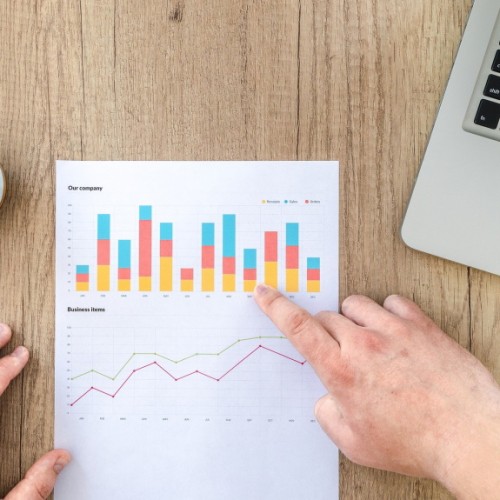 
When construction projects run over time and budget, it is challenging to determine what exactly caused 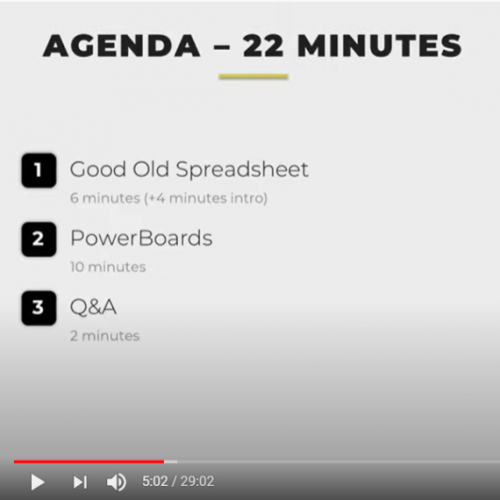 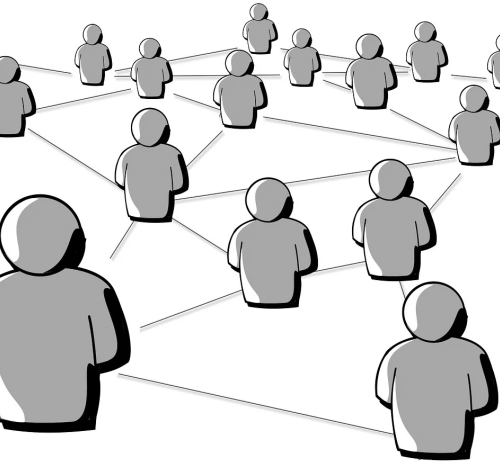 ShapeDo is looking for candidate projects to employ full transparency of information between the client, the